A series of batteries included in solar power systems in thousands of Australian households has been recalled.

The recall of the product by electronics company LG prompted plans for the consumer watchdog to contact customers amid fears they could catch fire.

One person has been injured as a result of the faulty batteries, and there have been nine examples of the batteries causing property damage.

For more Recalls related news and videos check out Recalls >>

The batteries were initially recalled in February 2021, but more models were added to the recall in May this year.

So far, some 2900 batteries have been removed from homes.

However the Australian Competition and Consumer Commission believes about 5000 of the potentially deadly batteries could remain in homes.

Those customers will be contacted in coming weeks, the authority says.

The batteries are branded LG, SolaX, Opal, Redback, Red Earth, Eguana, and VARTA, according to the ACCC.

People are urged to find out if their battery has been recalled by checking the LG website.

“While we are trying to reach as many affected households as possible in the coming weeks, please don’t wait to be contacted,” ACCC Deputy Chair Delia Rickard said.

“Check if your battery has been recalled and take action now.” 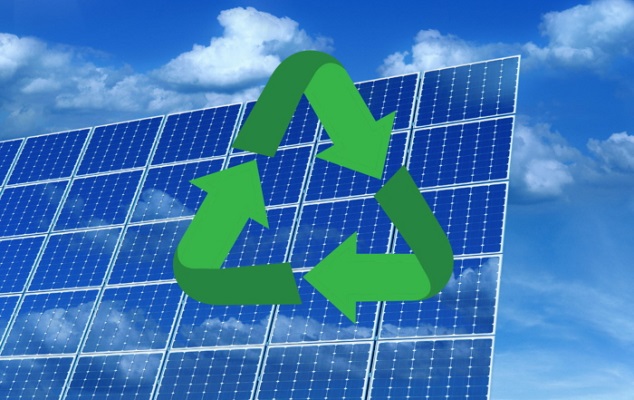