The Ministry of Energy of Bulgaria earmarked EUR 30.5 million in grants for replacing inefficient heating devices in households with rooftop photovoltaic panels and solar collectors.

Bulgaria is preparing public calls for households to improve their heating with rooftop solar systems, where 83% of the grants worth a total of EUR 30.5 million in the first round would be distributed from the National Recovery and Resilience Plan. This may interest you : How does the Texas sun get turned into electricity for your home?. The recipients would be reimbursed after the investment is complete, domestic media reported, citing the Ministry of Energy.

Households are entitled to as much as EUR 7,660 each for photovoltaic panels, under the condition that they are currently using wood stoves, coal-fired boilers or other inefficient devices. The beneficiaries will participate in the purchase and installation with 30% of the value. The maximum solar power capacity is 10 kW.

Solar collectors will be 100% subsidized, with EUR 1,001 per household.

Applicants will be ranked according to the number of people living in a home, among other criteria. The selected households won’t be allowed to sell electricity and owners have to keep the solar system and maintain it for three years, without battery storage.

The public call for companies, which will be obligated to add storage to photovoltaic panels, is planned to be issued this year

Total budget for solar for homes is EUR 123 million, of which EUR 71.5 million is from the National Recovery and Resilience Plan.

For businesses, the government earmarked EUR 102 million. Companies that apply for funding will need to install batteries. They won’t have the right to sell the produced electricity. The call, expected to be published by the end of the year, will be for all sectors except agriculture, fisheries and forestry and electricity production. The idea is to approve grants of up to 50% of the investment. 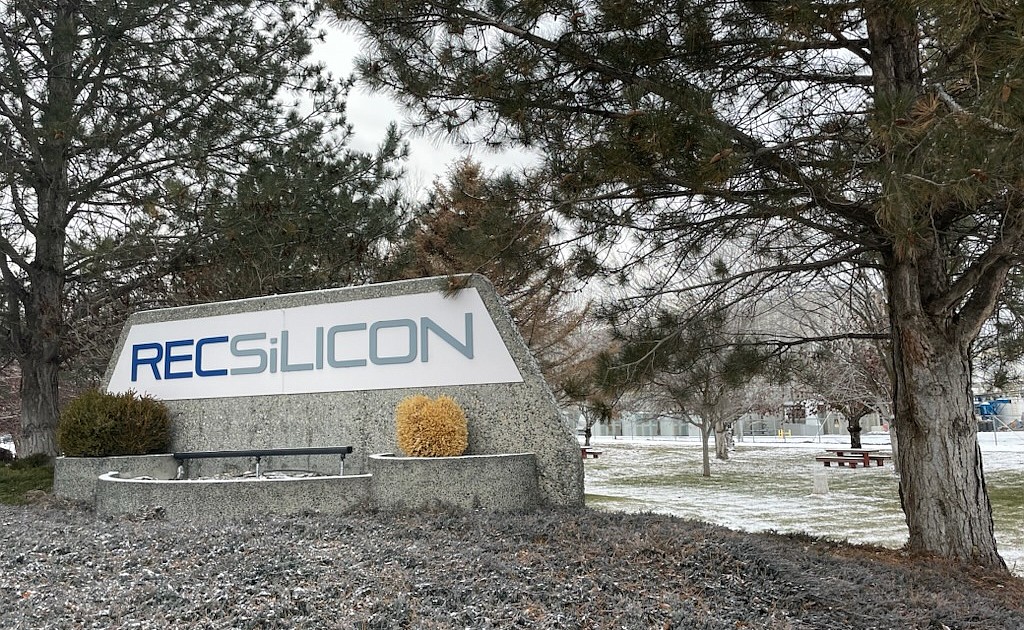 This may interest you :
REC reaches supply deal with solar panel maker
MOSES LAKE — REC Silicon announced Tuesday that it has reached an…