The new JA Solar plant represents a $60 million investment in Arizona manufacturing. That investment will pay for advanced, highly automated assembly lines that produce high-efficiency solar panels (PV modules) for commercial and residential rooftop applications, as well as utility-scale solar power plants — moves that could significantly help the state as it plans to step up sustainability efforts in the coming years. .

“Arizona is proud to welcome JA Solar’s first US manufacturing facility in Phoenix,” said Arizona Governor Katie Hobbs, who lists “water and the environment” among her top priorities on her office’s official website. “There is no better place in the world for sustainable industries than solar energy, and we are excited to see this facility add to Arizona’s clean energy reputation.”

For their part, JA Solar executives seem similarly positive about the outlook for the new facility. “We are very excited to establish the first US solar module manufacturing facility in Arizona to offer our customers in the US the flexibility and ease of access to (our) high-performance PV products,” said Aiqing Yang, president of JA Solar . “(Thank you to) all the partners in Arizona, especially the ACA, GPEC, and the City of Phoenix for their great support and tremendous assistance throughout the entire process of site selection and location leasing and preparation for the manufacturing facility Solar is a critical part of renewable energy and we are excited to be part of the effort to reach the goal of carbon neutrality by 2050 in the United States.

The new solar panel factory is expected to be operational in Q4 2023, and is expected to create more than 600 new jobs in the region. When fully operational, the company claims the new facility will have a 2 gigawatt (GW) annual production capacity. The new facility will build on other recent renewable energy announcements across the state of Arizona, which include investments by battery makers Sion Power and American Battery Factory in Tucson, and another solar module maker, Meyer Burger, in Goodyear.

Appreciate the originality of CleanTechnica and Cleantech news? Consider becoming a CleanTechnica member, supporter, technician or ambassador – or patron on Patreon.

Don’t want to miss a cleantech story? Sign up for daily news updates from CleanTechnica by email. Or follow us on Google News!

Do you have a tip for CleanTechnica, want to advertise or want to suggest a guest for our CleanTech Talk podcast? Contact us here.

I’ve been involved in motorsports and tuning since 1997, and have been part of the Important Media Network since 2008. You can find me here, working on my Volvo fansite, riding my motorcycle around Chicago, or chasing my kids around Oak Park.

What is the biggest drawback to using solar energy?

What are the 2 main disadvantages of solar energy? High initial costs for materials and installation and long ROI (however, with the reduction in the cost of solar in the last 10 years, solar is becoming more cost-feasible every day) Needs a lot of space because the efficiency is not yet 100% . 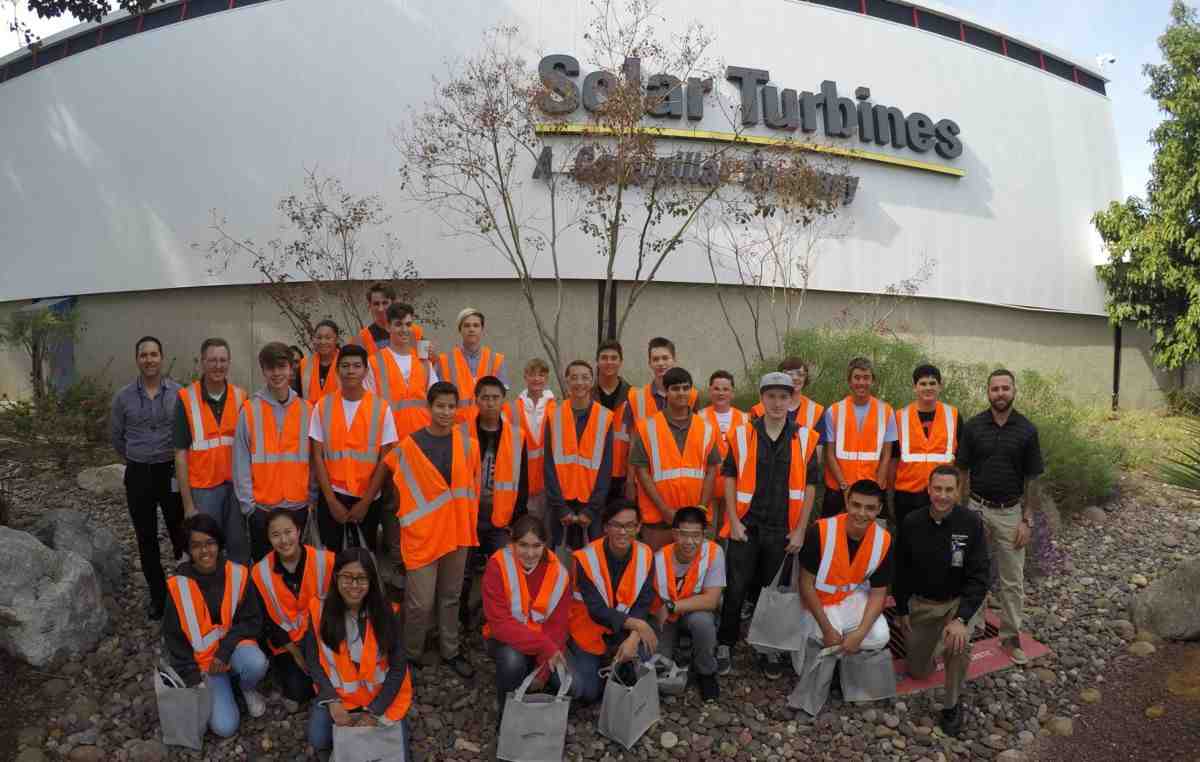 What is the downside to solar in AZ?

Does not work as well on cloudy days One disadvantage of solar energy is that solar power is very dependent on weather conditions. Read also : CityU scientists discover a novel photophysical mechanism that has achieved record-breaking efficiency for organic photovoltaics. If it is raining or cloudy outside, the system does not produce as much power.

What are the 2 major disadvantages of solar energy? The disadvantages are that it only produces energy when the sun is shining, requires a significant amount of land, and that some solar technologies require rare materials.

Why solar panels are not popular in Arizona? Arizona is a top generator of solar energy, but it doesn’t trickle down to residential electric customers because a quarter of it is sold to utilities in other states, especially Nevada and California.

Are solar panels in Arizona worth it? Home resale value increase. The price of solar panels is quite a bit in Arizona, but they also increase your property value quite significantly. In fact, according to an EcoWatch Solar survey, 63% of respondents said they would pay more for a house with solar panels than a house without them. 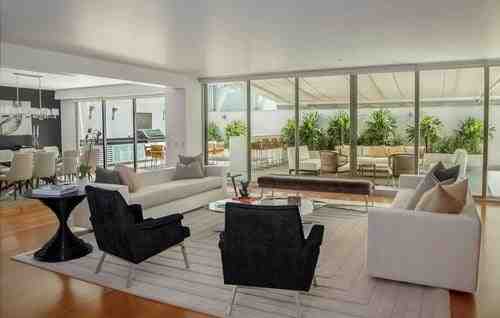 This may interest you :
Solar gard san diego
Is Solar Gard a ceramic?VortexIR® Ceramic Window Film receives light, not radio…

Is JA Solar a Chinese company?

Beijing-based JA Solar is the world’s fourth-largest panel maker by capacity, according to BNEF. The company is setting up the plant to offer U.S. customers flexibility and easy access to its solar products, according to the press release.

Is JA Solar Chinese? JA Solar Holdings is a solar development company established in Yangpu District, Shanghai. They design, develop, manufacture and sell solar cell and solar module products and are based in the People’s Republic of China. 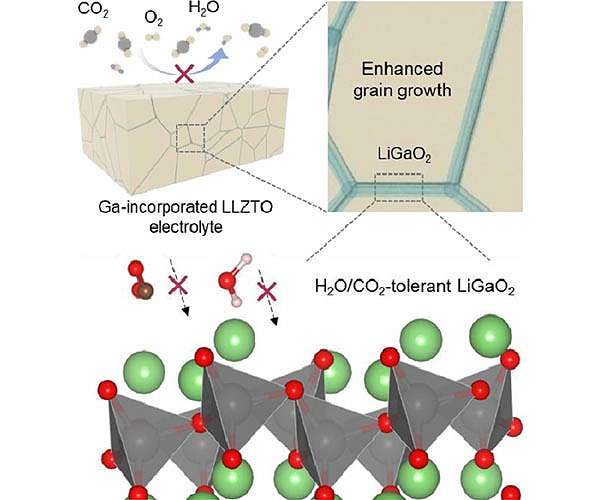 Who is the largest US manufacturer of solar panels?

Who is the largest solar panel manufacturer? #1 JinkoSolar Holding Co.