This article celebrates some of the events and people who pioneered the modern solar energy revolution in Australia over the past 80 years. Without these pioneers, Australia would not be the world leader in residential solar that it is today.

The first reported Australian domestic solar hot water heater was built by CSRI’s (now CSIRO) Roger Morse at Meringa Station near Cairns in Queensland. The system had a 20 square feet (1. On the same subject : 3D-printed solar cells are cheaper, easier to produce, and deployable at speed.9 m2) collector area and 40 gallons (180 litres) storage with no auxiliary heating. It was estimated to provide hot water for a household 300 days a year in the North Queensland climate.

S. W. Hart and Co. Ltd began to manufacture Solahart hot water systems in Perth, Western Australia in 1953. The system operated on the thermosiphon principle, with a separately mounted copper tank. Over the years, Solahart has become a household name and is still in production; now part of the largest water heating manufacturing group in the world.

The CSIRO Engineering Section, spearheaded by Roger Morse and his team, began work on the design and manufacture of solar thermal systems. They would play a critical role in research and development for decades, setting up Australia to become a major manufacturer and exporter of solar hot water systems.

The inaugural meeting of the Australia New Zealand Branch of AFASE (Association For Applied Solar Energy) was held in August 1962. Roger Morse was elected chairman. This was the first organisation to promote and coordinate solar research and development in Australia.

The Australia New Zealand Solar Energy Society (ANZSES), formerly the ANZ branch of AFASE (above), hosted the world’s first international solar energy congress in Melbourne in June 1970. There were 152 participants including 72 from overseas, with 83 papers presented by scientists, engineers and academics.

To see also :
Why Isn’t Every Parking Lot Covered With Solar Panels?
If you park in one of several commuter lots on Michigan State…

The Birth Of The Solar Photovoltaic Industry

Solar PV panels were initially used by Telecom (now Telstra) to power stand-alone systems for remote telecommunication. The solar panels were reportedly repurposed from satellites. Their first installation in 1974 was the power supply for a VHF subscriber radio terminal requiring about 4 watts of load.

As costs were reduced and low-power drain radio equipment was developed, major high-capacity microwave radio systems could be powered with solar cells. The Alice Springs link, installed in 1978, was the first of these.

At that time, the cost of solar modules was still too high for domestic use, however there were many commercial and industrial applications that made financial and operational sense.

The energy crisis in the 1970s raised awareness about conservation and the use of natural resources. A proactive group on green energy and technology began in 1976 after a meeting was called in a church room in Carlton, Victoria by Steven Ingrouille.

The Alternative Technology Corporation was born, later restructured and renamed ATA (Alternative Technology Association), and now re-branded as ReNew. Initially this was an intersection of alternative lifestyles and DIY amateur electronics, and now continues its work as a not-for-profit organization advocating for people and communities to live sustainably.

The long-lost art of passive solar building design was rediscovered in the twentieth century, stimulated by the 1973 oil crisis. One of the most significant early examples is the Solar Q1 house built in Greenmount WA, which opened for display in 1978. Featuring a day-night heating/ cooling system using air collected in roof panels, this was the first example of wall insulation in brick cavity walls in Australia.

Tideland was bought out by BP Solar Australia, which later merged with Solarex. Using technology from UNSW (University of NSW), they were a major supplier of solar panels to Telecom and also exported to USA and UK. They ceased production 30 years later, in 2010.

White Cliffs Power Station in NSW was Australia’s first, and arguably the world’s first, commercial solar power station. When it was constructed in 1981, it had no grid connection.

It consisted of fourteen 5-metre parabolic dishes, each covered by more than 2000 mirrors on a heliostatic mounting. The dishes focused the sun’s rays on a collector, where water was boiled. The resulting steam drove a 3-cylinder steam engine made by modifying a Lister diesel engine, powering a generator that delivered up to 25kW.

The station was grid connected in 1996 and converted to photovoltaics. It ceased operation in January 2005, and the site is now a museum. 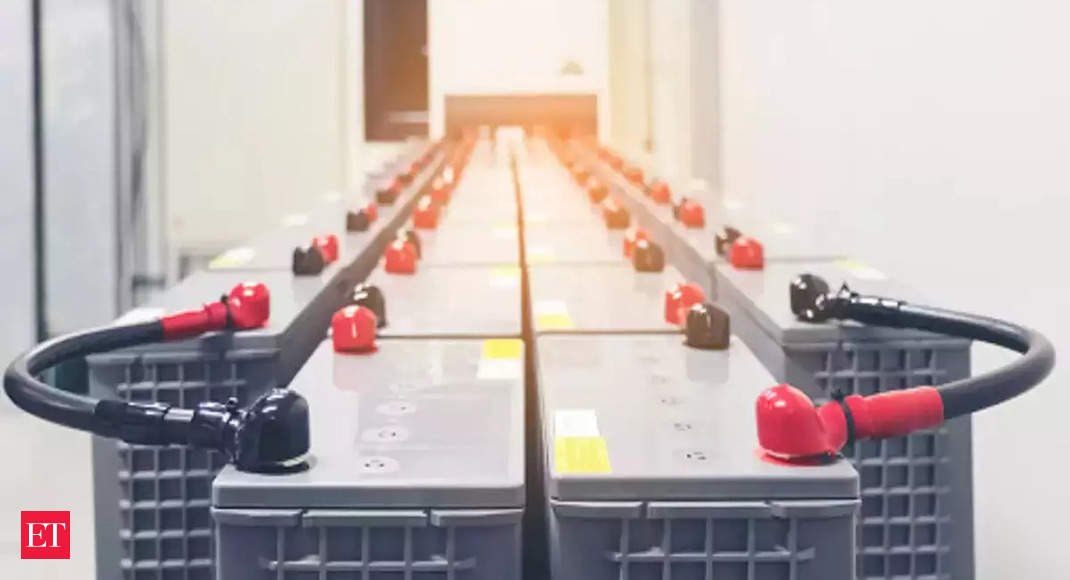 In 1982, Australian Hans Tholstrup and support driver Larry Perkins drove a solar-powered car 4000 km between Perth and Sydney in 20 days. This was ten days faster than the first ICE (Internal Combustion Engine) powered car to do so.

“The Quiet Achiever” was the first manned transcontinental journey using only solar power. The car’s 1 kW roof-mounted solar array consisted of two rows of ten 36-cell solar panels joined together with a total roof area of around 8.5 m2.

Tholstrup was the founder of the “World Solar Challenge” in Australia, considered the world championship of solar car racing. The inaugural event took place in 1987 and now runs 3000 km from Darwin to Adelaide every two years.

1983 – Invention of the Passivated Emitter and Rear Cell (PERC)

Australian Professor Martin Green invented PERC technology in 1983 and over the next two decades perfected it with his team at UNSW (University of NSW). PERC technology is now used in more than 90 per cent of the world’s solar panels manufactured today.

Pioneering Australian company Latronics started designing and manufacturing Off-Grid Inverters for solar energy systems in 1985. Their inverters have been used in domestic and industrial installations in more than 30 countries around the world.

A recent post on their website states that they will be ceasing production in 2025. They will release into the public domain all the design details and intellectual property of their entire range of LS off-grid inverters.

He devised an electronic unit that would efficiently extract the maximum electrical power from a small PV array and deliver it to a DC electric motor. The provisional patent was for an invention he named the Power Optimizer.

Stuart’s commercial product came to be known as the AERL Maximizer and was the world’s first MPPT Solar Charge Controller.

This extract from a 1993 “Soft Technology” publication indicates not only is this the first instance of a grid-connected solar/ wind system in Australia, but also the first community solar farm/ garden.

“Project Aurora is a grid-connected wind/solar system located just 5 km from the Melbourne GPO. It was established by the local council power utility, the Brunswick Electricity Supply. Power from the 3.6 kilowatt BP SOLAR photovoltaic array and the 10 Kilowatt Bergey/ Westwind wind Turbine is fed into the local grid. A Butler Solar/ Siemens Sunshine, 3 phase, grid-interactive inverter is used to make the grid connection.”

“The system is expandable and Brunswick Electricity Supply is inviting interested people to buy a solar panel, or part of a solar panel, for inclusion in the grid-connected system. They will then pay the owners for the electricity contributed by the their solar panels.”

The first documented residential PV solar system connected to an Australian power grid was in 1994 at a home owned by Peter Fries in Mt Coolum, Queensland. Dubbed “Solar One”, the 1.3 kW array consisted of 16 Solarex 83 W panels and an inverter designed by Aussie Dale Butler and manufactured by Siemens.

The energy-efficient 180m2 building used about 7 kWh/day. Two years of data from a flawless operation of the system formed the basis of SEQEB’s (now Energex) “Energy Buy Back Policy”. The exported electricity earned the project the first-ever cheque to a private homeowner for solar electricity fed into a grid: $7.

In October 1994, the first licensed PV power generation facility in NSW was connected to the grid. The system consisted of a 3kW solar PV array, plus lead-acid batteries, on a new energy-efficient building at the UNSW Little Bay campus.

There were teething problems due to the wild fluctuations of electro-mechanical grid controls compared to more accurate electronic inverter settings. There were also issues getting permission to connect to the Energy Australia grid.

1998 – The Genesis Of Australian Standards For Grid-Connect Solar

What started as a solar architecture facility at UNSW grew into a very effective facility for the testing and demonstration of PV, and became the first grid-connected inverter testing and approval centre in Australia.

It was here in 1998 that Ted Spooner and others drafted “Grid Connect Guidelines for PV”. This later evolved into Australian Standard “AS4777: Grid Connection Of Energy Systems Via Inverters”, first published in 2002. This standard helped Australia safely and efficiently install over 3 million rooftop solar systems over the next 20 years. Australia now has more solar per capita than any other nation on Earth.

At the risk of never finishing this article, I’ve decided to arbitrarily end this chapter at the close of the twentieth century. The new millennium has and will continue to bring innovators and more pioneers in solar energy as technology continues to evolve. My apologies to the many other contributors of Australia’s rich history of solar, who I may have inadvertently missed. Hit me up in the comments with additions and any corrections.