Published every week, this series charts how businesses and sustainability professionals are working to achieve their ‘Mission Possible’ across the campaign’s five key pillars – energy, resources, infrastructure, mobility and leadership.

Across the UK and the world, leading businesses, cities, states and regions are turning environmental ambitions into action. Here, we round up five positive sustainability stories from this week.

Back in March 2020, the US’s most populated state, California, was featured in this roundup for legislating for new emissions targets for the energy sector. To see also : Project Finance Brief: Opdenergy Secures Financing for 605 MW of Solar Projects in Spain. Policymakers opted for a 56% reduction by 2030, against a 1990 baseline, up from the previous 40% reduction.

Now, the state has set new renewable electricity targets. As it works toward ending fossil-fuel-fired electricity generation in 2045, it has set new benchmarks meaning that fossil fuels cannot account for more than 10% of generation by 2030, decreasing to 5% by 2040.

The new targets form part of a $54bn climate package intended to be spent over a five-year period. At least $8bn will be spent on ending gas-fired electricity generation and on upgrading the energy distribution system.

Policymakers also voted to extend the working life of California’s last remaining operational nuclear power plant, Diablo Canyon, until at least 2030. Some environmental groups opposed this move, arguing that renewables would be more cost-effective. Others argued that it was a good idea.

After pledging to offer circular economy services for all of its product categories, Selfridges has this week gone one step further. Read also : Solar Panel: What the heck just happened with Ayton? Are all Durant trades dead?. The retailer pledged on Friday (2 September) to ensure that 45% of its transactions across stores and online come from circular products, practices and services by 2030.

The commitment forms part of an update to its Project Earth Sustainability Strategy, which also included a new aim to only source high-impact materials from suppliers with accredited sustainability certifications by 2025.

Selfridges’ managing director Andrew Keith said: “We recognise that we need to challenge ourselves to accelerate change and our ambitious circular and materials targets do just that. We don’t have all the answers, but we are committed to finding solutions, through a continued imaginative approach to retail innovation.”

The firm has already begun offering resale options for fashion using its own platform, following a pop-up store collaboration with Depop. It also provides wedding outfit rentals, garment alterations and repairs for fashion.

Polestar, the Swedish electric car company, has featured in edie several times over the years and took home our ‘Product Innovation of the Year’ award at the edie Sustainability Leaders Awards 2021.

He said: “While the electrification of cars has come a long way in the last few years, the marine sector has fallen behind. Marrying our efficient hydrofoil technology to high-capacity batteries from Polestar means we can speed up the mass market adoption of electric boats together.”

Candela already claims that its boats use 80% less energy at high speeds than traditional motorboats. This is because they use hydrofoil technology, most commonly known for its applications in surfing, to improve aerodynamics. 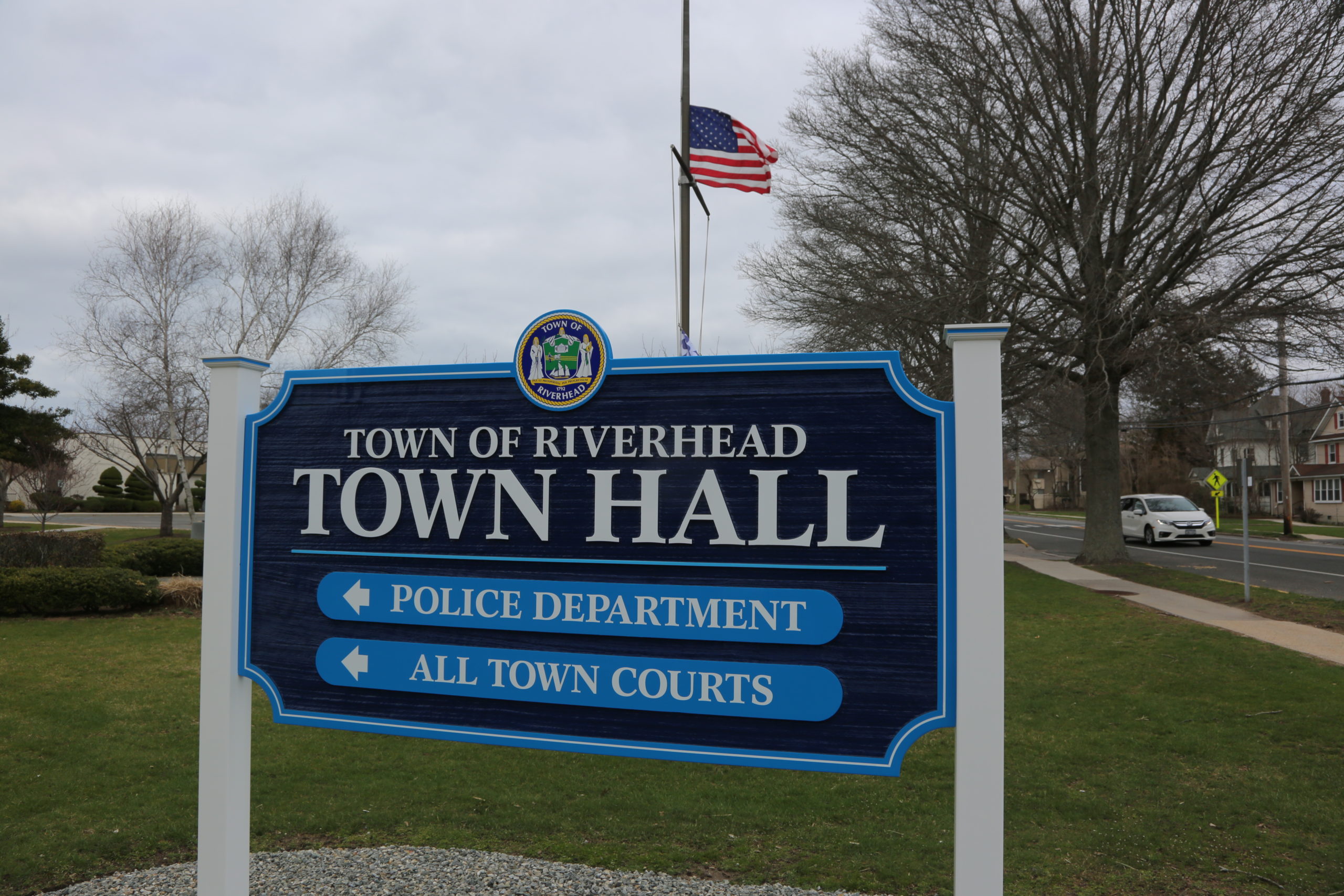 THE BUILT ENVIRONMENT: Metrocentre forges ahead with solar roof installation

The Intu Metrocentre in Gateshead is the UK’s third-largest shopping centre and welcomes more than 24 million shoppers every year.

After completing the first phase of its plans to install rooftop solar panels and electric vehicle (EV) charging points, the asset manager for the mall, Sovereign Centros, has confirmed that the second and final phase is now underway and should be completed by the end of the year. Working with energy consultant Syzygy, the firm has already installed 600kW of solar on the roof and is now installing 46 new EV charging bays.

The solar panels will enable the Metrocentre to meet around 37% of its annual electricity demand once the chargers are installed. They will remain in place for 25 years. It is estimated that the panels and chargers will enable the mitigation of 315 tonnes of greenhouse gas emissions each year.

“We know Gateshead has an ambitious plan to go zero carbon by 2030, so we are proud to be actively working towards this common goal to bring renewable energy to the local community,” said Sovereign Centros’ senior asset manager Ben Cox.

“. It’s been inspiring watching stage one progress and come to life and we are very excited about the new opportunities we will soon be able to offer our customers. A solar panel and car port installation of this size has never been seen before in a UK shopping centre and upon completion of the project later this year, Metrocentre will have the largest solar panel installation of any UK shopping centre.”

This September marks the 60th anniversary of the publication of Silent Spring by Rachel Carson. The New York Times credits the book with “igniting” the environmental movement in the US, bringing wider awareness to the link between pesticides and biodiversity loss. The book also connected the dots between unsustainable food systems and poor public health. Some say the US’s Environmental Protection Agency (EPA) would not have been founded when it was without Carson’s work.

To mark the occasion, organic craft brewery Black Isle has teamed up with Ecosia to launch a special pale ale. Half of the proceeds raised from sales will go towards Ecosia’s work to plant trees. At the same time, the brewery will use the beverage to advocate for a strong agreement at the UN’s biodiversity COP.

Based just north of Inverness, Black Isle operates 130 acres of organic farmland and has been working at the site to restore and create ponds, wetlands and woodlands. It describes its work as “the antethesis of modern agri-industrialist production based almost entirely on monoculture, yield and profit”.

The brand’s business development manager Lawrie Wotherspoon said: “We’ve always held Silent Spring as a foundational text here at Black Isle. In fact, her views align perfectly with our own approach to the natural environment and informed our decision to remain free from artificial chemical fertilisers or pesticides, which destroy biodiverse ecosystems whilst also polluting waterways and emitting greenhouse gases.

“Our own experience of tree planting, habitat creation, permaculture and community involvement around our market garden and farm encouraged us to reach out to Ecosia, with whom we share so many of these key values.”

© Faversham House Ltd 2022 edie news articles may be copied or forwarded for individual use only. No other reproduction or distribution is permitted without prior written consent.