MIDLAND – One of Duke Energy’s newest solar plant projects was open to the media for a tour Friday morning in Midland.

The design of the facility, supply of inverters, balance of plant systems and construction of the project were carried out by SOLV Energy. The solar power generated by both projects will be delivered through 20-year power purchase agreements. Together, the projects can power around 15,000 homes during the year.

“We’re at Speedway Solar here in Cabarrus County, one of 45 Duke Energy facilities in North Carolina,” said Randy Wheeless, a Duke spokesman. “On a summer evening about 14 percent of the energy generated will be from solar energy. These are important. There is more to come.”

Wheeless said solar and renewable projects will increase. “We know we’re going to at least double our renewable energy in North Carolina. Right now we have 45 and we will probably buy from a few hundred more facilities so there will be many more. I think there will be more in the Charlotte region, maybe not Mecklenburg County but the surrounding counties.”

North Carolina ranks fourth in the nation for total solar energy. The prospect of more solar energy in the future is promising with the passage of the Energy Solutions for North Carolina (HB951) law in 2021. The states facing North Carolina are much larger in area: California, Texas and Florida.

“Solar power is a big focus for Duke Energy as we aim for a 70% carbon reduction by 2030 in North Carolina and net-zero carbon emissions by 2050 under HB951,” said Stephen De May, president of North Carolina Duke Energy. expect the sun to play a leading role in our clean energy future.”

Solar energy is captured as DC (direct current) and converted to AC (alternating current) and fed into the power grid.

Why the Midland project

“There were already some transmission lines coming through here so we didn’t have to spend that much to connect to the energy grid. Also it was a really good location, flat, level, kind of remote, but not far from population centers like Charlotte and Midland some other towns,” Wheeless said.

Speedway Solar has some of the latest technology to be more efficient.

This map at the gate on Wallace Road shows both parts of the project.

“One interesting thing about Speedway Solar is that it has tracked solar panels,” Wheeless said. “So the solar panels will move during the day to track the sun. You get about 30 percent more electricity because of that. It really helps. At the moment he is facing the sun but at the end of the day he could be facing the complete opposite.”

A leader in renewable energy

Duke Energy is leading the largest clean energy transformation in the United States. Read also : How is solar energy changing the world today ?. It maintains more than 4,100 MW of solar power on its energy grid in North Carolina, which could power about 800,000 homes and businesses at peak output.

The company also operates more than 40 solar facilities in the state. With nuclear, hydro and renewable energy, more than half of North Carolina’s energy mix is ​​carbon-free. 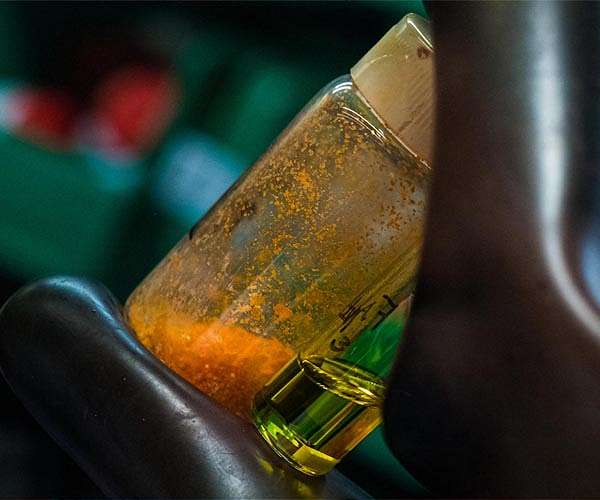 Duke Energy Sustainable Solutions (NYSE: DUK) is an uncontrolled commercial brand of Duke Energy – a Fortune 150 company and one of the largest energy holding companies in the US – headquartered in Charlotte, NC.

Duke Energy Sustainable Solutions is a leader in sustainable energy, helping large enterprises reduce power costs, lower emissions and increase resilience. The team provides backup wind, solar, resilient power and managed energy services to more than 1,000 projects across the US, with a total electrical capacity of more than 5,100 megawatts of unregulated renewable energy.

Duke Energy said it is implementing an aggressive clean energy strategy to create a smarter energy future for its customers and communities – with goals of at least a 50% carbon reduction by 2030 and net zero carbon emissions by 2050. the company is one of the best United States. renewable energy provider, on track to operate or purchase 16,000 megawatts of renewable energy capacity by 2025.

Solar panels at the Speedway Solar Plant can be seen off Wallace Road and Bethel Avenue Extension in Midland. 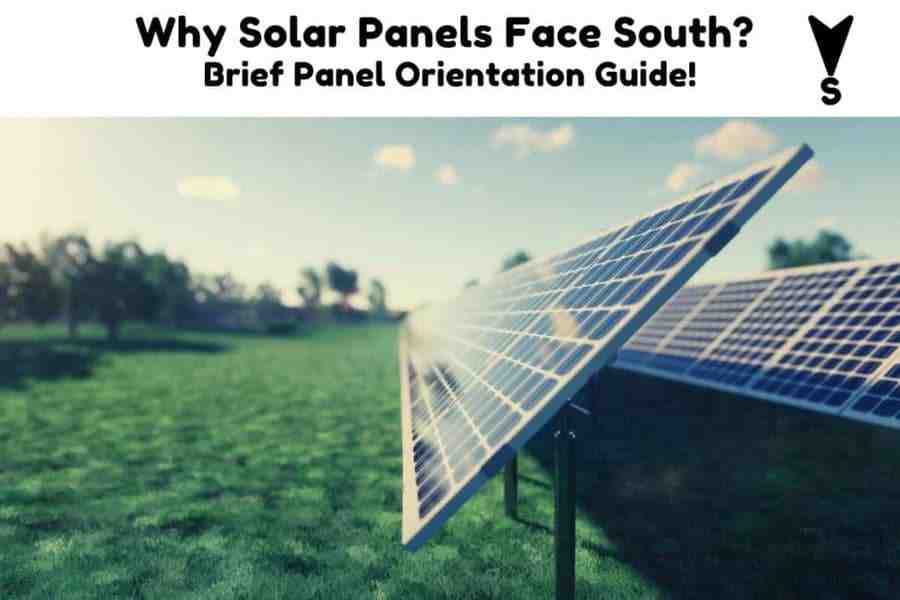 As one of the country’s largest sustainable and renewable energy companies, we’re here to help you see what’s possible â€“ and then do it. Make measurable impacts. Reducing emissions. Find resilience.

What are the drawbacks of renewable energy?

What are 3 advantages and 3 disadvantages of renewable energy?

Why don’t we use renewable energy sources?

Why don’t we use renewable energy all the time? Unlike natural gas and coal, we can’t store wind and sunlight to use when we need to make more electricity. If the wind doesn’t blow or the sun hides behind the clouds, sometimes there isn’t enough power for everyone.

What is the problem with renewable energy?

Renewable energy sources generate most of their energy at certain times of the day. Its electricity generation does not coincide with peak demand hours. Intermittent solar and wind cannot provide an on-demand power source 24 hours a week. Solar and wind energy can be predicted.

What are 4 renewable sources?

Renewable energy sources, such as biomass, geothermal resources, sunlight, water and wind, are natural resources that can be converted into clean usable energy of this type: Bioenergy.

Can I get paid for solar energy?

If you install Solar Panels, which generate electricity from renewable sources, you are able to claim money from your energy supplier. You will be paid for 20 years, set at the Feed-In Tariff rate on the day your panels are commissioned. For homeowners, payments are tax-free.

Can you sell energy from solar panels? A process called net metering allows consumers to take the solar energy they don’t use and sell it back to utility companies, which helps reduce electric bills.

Can you make money from solar power?

People can also profit from solar energy by having solar panels installed in their own homes or businesses to take advantage of net metering to reduce utility bills.

How profitable is solar power?

How profitable are solar farms? As a general rule, 1 acre of solar panels produces about 351 MWh of electrical energy per year. The actual profit depends on the Country and State/location irradiation (Peak solar hours), but the average is about $14,000.

For most homeowners in the United States, it takes about eight years to break even on a solar panel investment. For example, if your solar installation cost is $16,000 and the system helps you save $2,000 annually on energy bills, then your payback period will be approximately eight years (16,000/2,000 = 8).

How do solar businesses make money?

Overall, the solar energy companies make money from having low costs, being able to guarantee results, getting more people to use their services, and from building great relationships with the people who invest in them services and potential future customers.

Do you get money back with solar panels?

How much money do you get back from having solar power?

You get a federal tax credit for up to 30 percent of the cost of solar. You can qualify for the credit whether you are adding solar panels to an existing first or second home or building them in when the home goes up.

What are the main disadvantages of solar energy? Solar panels cannot store electricity, so you will have reduced power output during cloudy weather and zero power output at night. Because of this, most residential solar systems require a solar battery.

How much money can you make from a solar panel?

As a general rule, 1 acre of solar panels produces about 351 MWh of electrical energy per year. The actual profit depends on the Country and State/location irradiation (Peak solar hours), but the average is about $14,000.

How profitable is a solar panel business?

A typical return is around 6% per year, but this requires a long-term investment strategy as the owner of the company. For companies that only install panels for paying customers all at once, you can see profits of $5,000 to $10,000 per job.

Can you make alot of money in solar?

Sales roles in the solar industry are often advertised with salaries in excess of $100,000 per year, and it is quite possible to obtain such a salary, even in a remote location. It is very satisfying. If you’ve ever worked in sales, you know how hard it can be to sell a product you don’t believe in.

For most homeowners in the United States, it takes about eight years to break even on a solar panel investment. For example, if your solar installation cost is $16,000 and the system helps you save $2,000 annually on energy bills, then your payback period will be approximately eight years (16,000/2,000 = 8).